The Summer liven up with the start of “I, Elvis Riboldi”

The Summer liven up with the start of “I, Elvis Riboldi” 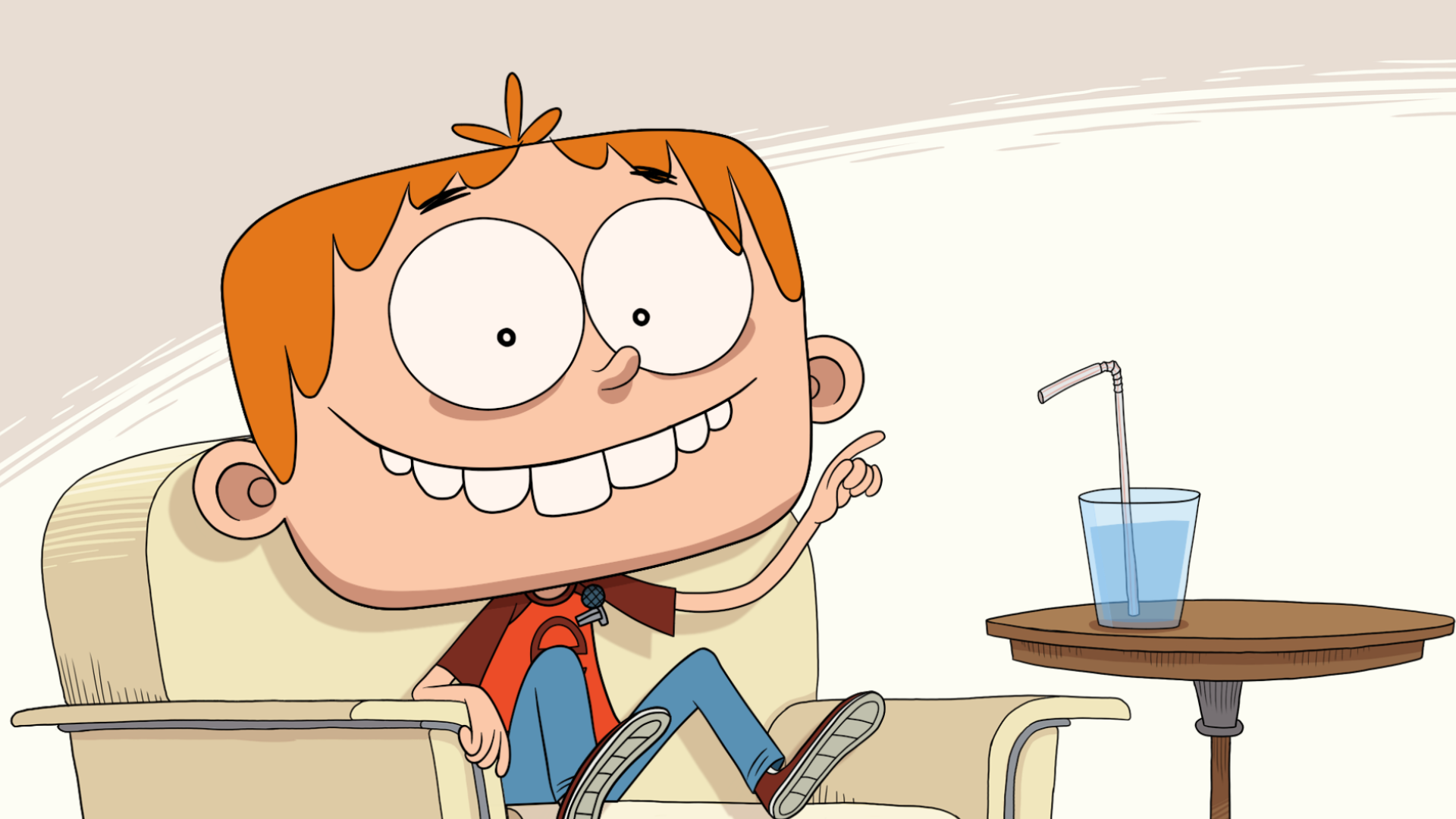 We are very happy to announce that we are totally immersed in the animation of “I, Elvis Riboldi”, a serie “Hispanic-French” which we are co-producers and has also the participation of Televisió de Catalunya, Canal + France and Cartoon Network (Gumball, Adventure Time, Ben 10, Teen Titans Go, …) as a main channel of the serie.

Turner Entertainment’s children’s channel (Cartoon Network), has purchased the rights for countries like United Kingdom, Ireland, Spain (Boing), Portugal, Greece, Middle East, Israel, Latin America among others, and pre-sales with Disney Channel has been closed for countries like Belgium, Netherlands, Luxembourg, etc… In total it has already been sold to 130 territories.

Elvis will be soon in your houses!

“Memoirs of a man in Pajamas” at the Málaga Film Festival 2018!

Mya Go is with us!