The artist Raquel Córcoles, better known as ‘Moderna de Pueblo’, together with El Terrat, producer of Andreu Buenafuente, are behind the creation of this animated series that tells the experiences of two young people born between 1980 and 1999, who Reflect the concerns, goals and insecurities of this “generation.”

The series of animated episodes is broadcast on TV3 as part of a program produced by El Terrat, and can also be viewed through its Youtube channel. 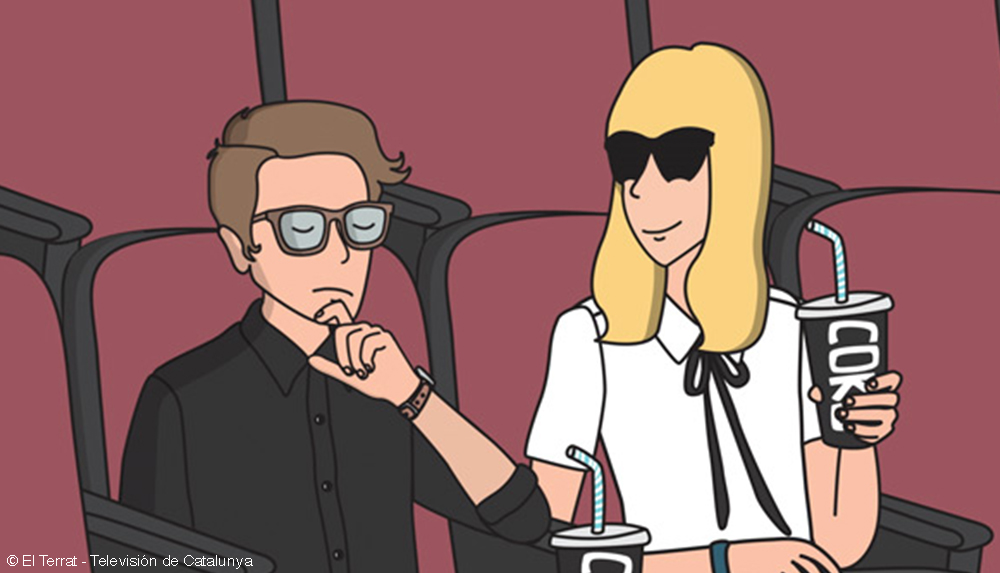 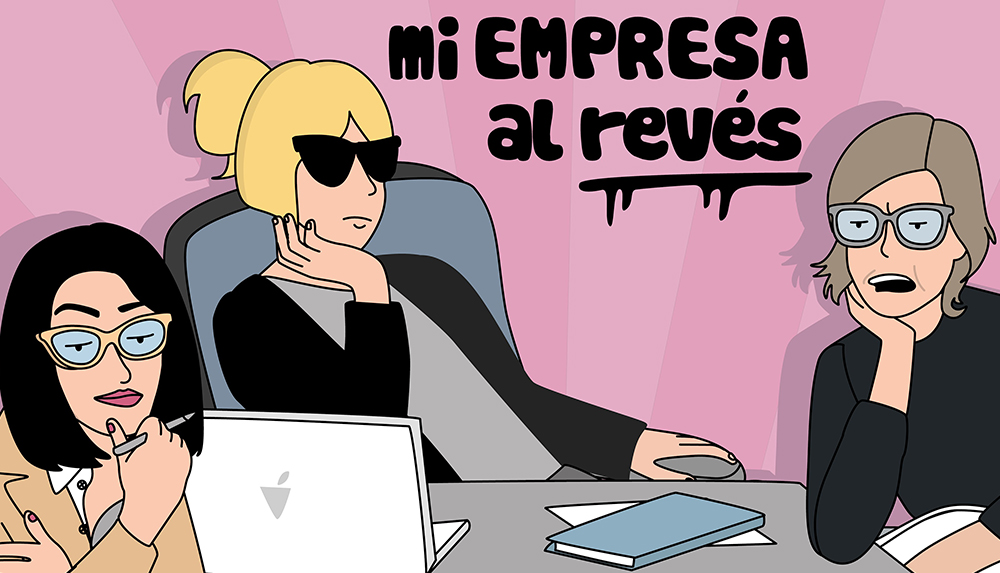 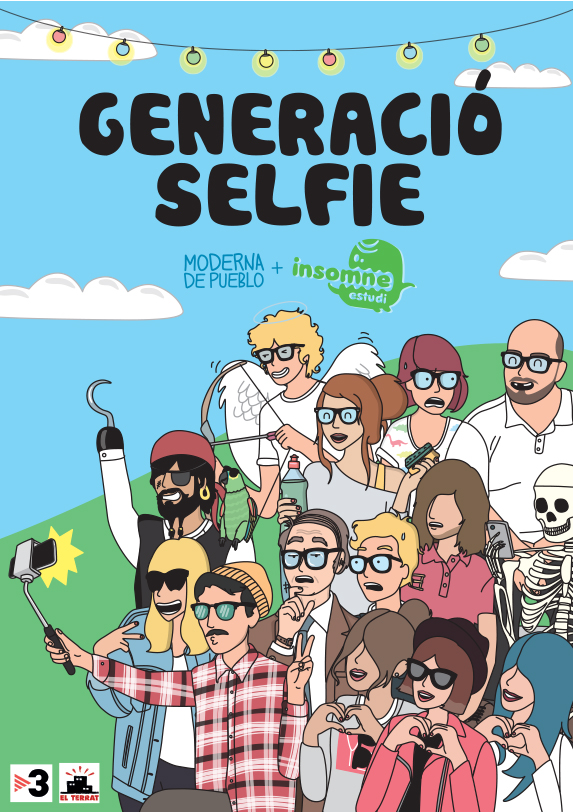 ONE OF THE FOLLOWING

MEMORIES OF A MAN IN PIJAMA